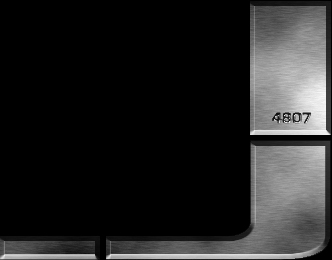 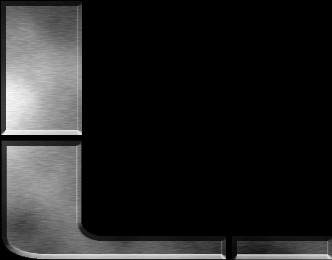 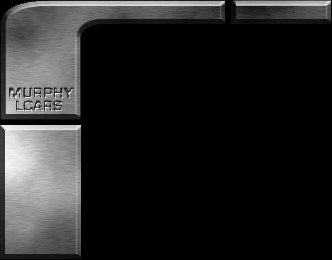 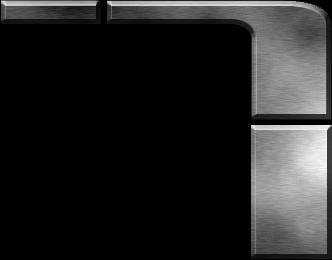 All images on this website are registered. Vivid Evolution.© Is copy written and all registered 3 Dimensional graphics, even "REQUESTED" materials done By Donald E. Spix & Darren Cass should not be used with out written consent!
©MMX, ©MMXVI, ©MMXVII 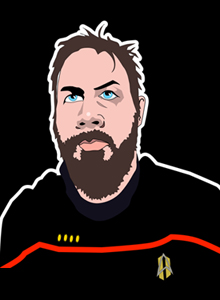 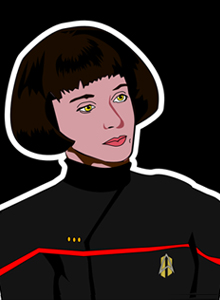 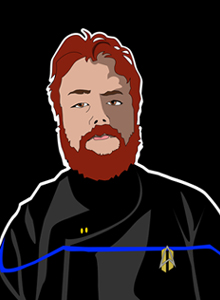 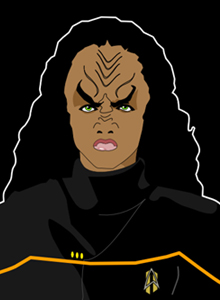 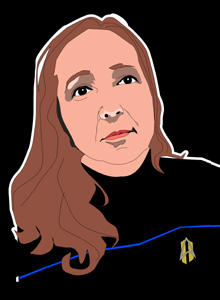 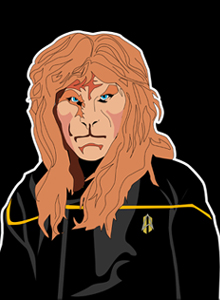 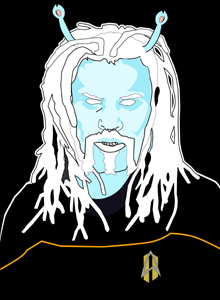 Kristopher resented the large shadow his famous father cast on him. But has earned respect and recognition from his accomplished missions.

Lal, the daughter of the famous Data.

Lal was re-created by her father after a failed attempt so long ago, Mr Data was able to successfully figure out what he did wrong the first time and rebuilt his Daughter. Lal wasn't able to retain her all of the emotions she had the first time but she still has been able to understand and even feel stronger emotions. Lal took the first name of her father as a sur name and kept her eyes yellow in honor of her father, Mr. Data.

Although there have been humans to attend Before. Kevin is the first human to graduate the Vulcan science academy first in his class. With his photographic memory Kevin has been able to create Scientific break throughs and change life as we know it.

It was to everyone's dismay that Kevin chose to join Starfleet. No one has been able to get Kevin to explain why he joined Starfleet so suddenly.

T'Ehklah is the first and only Engineer to successfully figure out the immense power drain from the notorious Trans-Phasic cloaking device. The Klingons were primed to start an entire fleet of ships equipped with this volatile device. however the Romulans were able to steal the second prototype Klingon vessel. T'ehklah was able to personally destroy the commandeered vessel with her 1st prototype but ended up destroying the 1st vessel in the process. The Romulans launched a desperate offensive destroying 98% of Klingon ship yards starting war among Klingons and Romulans.

Nika has bridged the gap in Bio and Mechanical anatomy.

Believed to be older brother of S’Mikk Mrrekth (possible adoption)

Many of the records detailing Myhrr Wayne's early life are fragmentary or missing entirely. Much of this is blamed on the chaotic events of the Fear-Cait War.

Vyse is very secretive about his personal life. He is able to use Telekinesis and sometimes telepathy.

Vyse is The first and only Aenarian Starfleet officer.

The Aenar are a telepathic/telekinetic  subspecies of the Andorian race, and native to the moon Andoria. Their population are small and they live in underground cities.  Thought to be wiped out Starfleet discovered a colony of 9 thousand Aenar..

Jeremy Aster was a male Human in the 24th century. He was the son of Starfleet Lieutenant Marla Aster. He was born in 2354 on Earth where he lived with his mother, father and a pet cat named Patches. In 2361, his father died of a Rushton infection.  In 2366, Jeremy and his mother were residing aboard the USS Enterprise-D, where Marla served as chief archaeologist. Jeremy took classes on the Enterprise.  While on an away mission in 2366 to study the homeworld of the now extinct Koinonians, his mother was killed by an undetected explosive device leftover from the Koinonian Wars. Worf felt personally responsible for her death, since he was the leader of the away team. Jeremy blamed Worf and ultimately vented his anger that Worf was alive rather than his mother.

Worf later performed the R'uustai ceremony, making Jeremy a brother and member of his family forever. Jeremy left the Enterprise-D to live with his aunt and uncle on Earth.

Wanting to be like his Adopted brother Worf. Jeremy joined Starfleet soon as he was able.